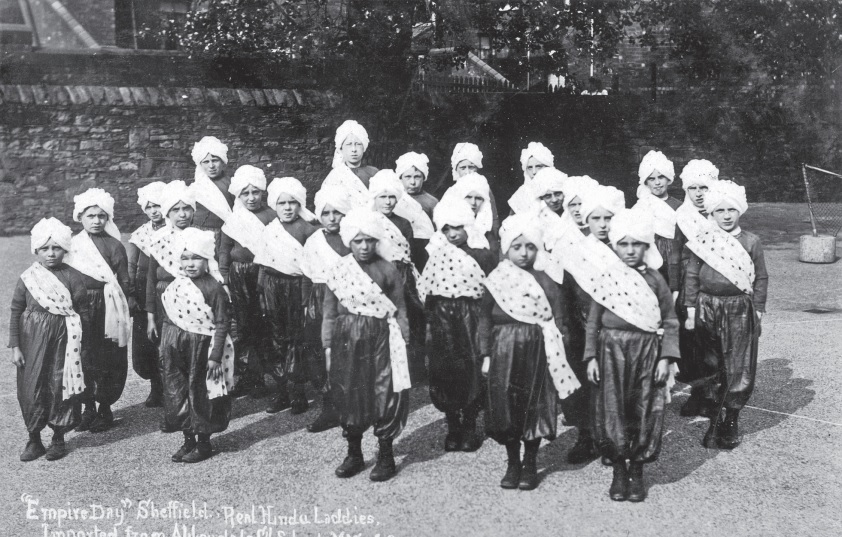 On Tuesday 2nd May from 5 – 6.30pm, we will be hosting a speaker event with Emile Bojesen (University of Winchester) and China Mills (University of Sheffield).  The event will be held at the Humanities Research Institute (click here for details of how to find it).

This event is open to all members of the University of Sheffield.

What if instead of attempting to reform assessment so that it more intimately involves the student, we accept, emphasise and promote the superficiality of our assessment processes? The frequent question from students (often ventriloquized by their lecturers) as to whether or not the content under discussion is relevant for their assignments is met with some considerable measure of derision and scorn. The response to this question is normally framed in terms of a disappointment at the students’ lack of interest in ‘real education’ and an expectation that they should want to learn what is being taught because it has an inherent value. Attempts to reform assessment so that it involves the student and thereby overcomes the student’s instrumental relation to examination belie the institutional and social pressures which frame this activity. This paper will present an outline of how a consciously superficial and instrumental approach to assessment can help students to productively ironise their relationship to assessment and the arbitrary exigencies of education and society more generally. This frank (if not ‘honest’) component of a framing context for assessment might then facilitate a more relationally – rather than individually – productive teaching and learning experience. Examples of practical applications of this approach and its theoretical underpinnings will be outlined. Ironising assessment is not a clear solution to the problems elucidated in confronting assessment but it does provide a line of practice and investigation that might be productively traversed.

China will be speaking about ‘Making mental health count: the colonial politics of doing madness by numbers’:

One day, says Ian Hacking, ‘we will be able to count up all the mad people in the world, suitably grouped into categories designed for ease of classification by doctors’ (1982: 294). In fact, now the Global Burden of Disease (GBD) studies, carried out by the World Bank and the World Health Organization, have made this a reality – estimating mental disorders to be leading causes of disability globally, reaching, in some cases, epidemic proportions.

From needing to tick off a certain number of symptoms to be diagnosed as ill, to the algorithms of increasingly electronic diagnostic systems, the measurement of mental health is a hot topic. Yet doing mental health by numbers is not ‘new’. In 1840, the United States carried out its sixth national census, finding that freed (ex-slave) Black people had eleven times the rate of mental illness than slaves, and six times higher than Whites (Gilman, 1982/2004:11). Thirty-one years later, in 1871 two censuses to calculate insanity were conducted for England and Wales, and in colonised India, finding that India had one-eighth the level of insanity than England and Wales (Sarin and Jain, 2012). Situated in their time and context, these censuses showed that freedom led Black people to go mad, while Indians were not considered ‘civilised’ enough to experience high levels of mental illness.

This paper will explore a genealogy that embeds calculation and enumeration within colonial and white supremacist politics of enumeration and governance, that have created mental disorder as they seek to count it, bringing into being new kinds of subjects (some who know their classification and others who do not). Instead of asking what effect and affect assessment regimes and audit culture are having on mental health, this paper asks how quantification and enumerative logic have long been implicated in creating mental health as we know it and in making mental health count globally.

View all posts by confrontassessment

We seek to examine and re-imagine assessment as a practice in which students become active participants and, as a result, transform the assessment practice of a core module in the School of English, University of Sheffield: Critical and Literary Theory (LIT204).
%d bloggers like this: